Six finalists performed at the grand final of New Zealand's premier competition for classical singers at the Auckland Town Hall on Saturday night. 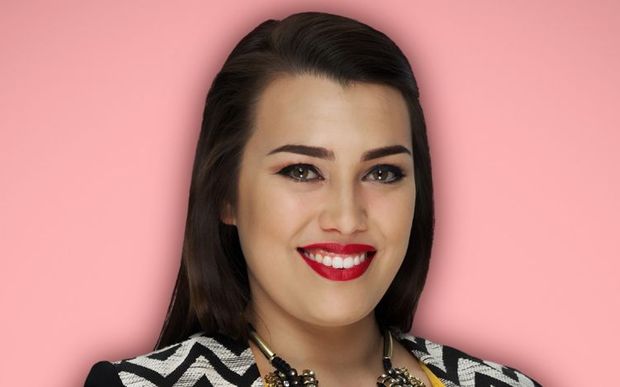 She said last night's win was a suprise and the prize money will go towards her singing lessons and development. She's currently studying in Wales.

Dame Kiri Te Kanawa, Dame Malvina Major and Jonathan Lemalu have all been previous winners of the song quest.