People turned out in Auckland, Hamilton, Wellington, Christchurch and Dunedin on Saturday to protest against the practice of factory farming.

In Wellington, about 100 people gathered in Cuba Mall calling on the Government to ban sow stalls for pigs and colony cages for hens.

A campaign officer for the animal rights organisation SAFE, Shanti Ahluwalia, the standards for the conditions factory-farmed animals can be kept in are far too low.

"Four weeks ago we had an expose on pig farming and in those four weeks we've not seen terribly much action from the Government."

He said the only result from an investigation of the farm was that the Government was satisfied with it.

"So we're out here to remind them that factory farming as a whole needs to go."

Mr Ahluwalia said only 2.3 percent of the money the country makes from animals comes from factory farming, so banning it would make no difference economically. 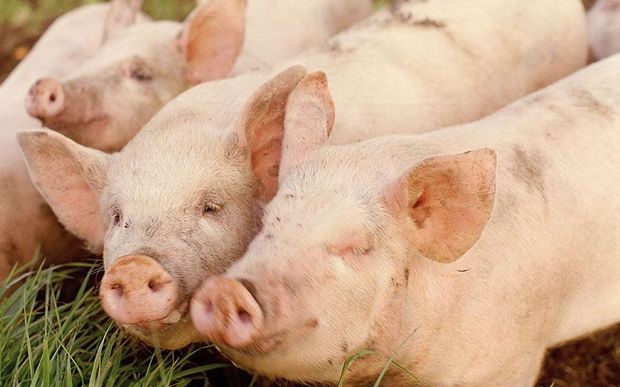