Social workers in Auckland say there's a hidden but growing problem of abuse against elderly migrants, who are living in constant dread and loneliness. 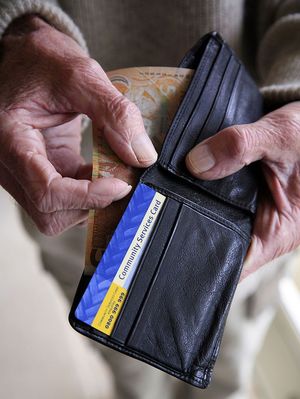 Some people have been pressured to sell their homes and give the money to their children. Photo: PHOTO NZ

Community services say the most common perpetrators are the adult children, on whom the older migrants depend.

Many follow their adult children to New Zealand, but may not speak English, and leave their extended family and support network behind.

Carmeline Coutinho said one of her friends was being pressured by her family into selling her house and giving them the money.

"They wanted the mother to sell the property back home and bring the money so they can pay their mortgage here. Eventually her other daughter said she could live with her, because she was wondering, 'where can I go'? She'll be 80 next month."

Nilima Venkat is the project manager at the Shanti Niwas Charitable Trust in Onehunga, which runs a community support service.

She said the most common type of abuse was financial, and some people were pressured to sell their homes and give the money to their children, losing all they had.

Mrs Venkat said people were often afraid of asking for help because they depended on their abusers for care, or they just didn't know who to turn to.

"They may also feel shame or guilt, because they might feel they're going to bring shame on the family. What if it becomes a police case, and the son or daughter is arrested, and they can't sleep at night thinking they might be in jail, even though they're their abuser."

Community groups say there is culturally sensitive support available for victims, but not enough people who need the help realise it exists.

Age Concern in Auckland said there had been no research on the issue, despite rising migration levels.