One of Queenstown's most prominent tourism buildings - worked on by a disgraced Invercargill engineer - has been declared safe.

Tony Major carried out the structural engineering specifications for the Skyline Gondola mountaintop terminal in 1994.

Skyline Enterprises chairman Mark Quickfall said on Thursday that the building is safe, however an assessment in 2000 pointed to several deficiencies which were addressed at the time.

Mr Quickfall said the work related to lateral strengthening and recommended extra rock bolting to secure the structure to the cliff face.

The Skyline terminal houses restaurants and viewing platforms and is one of Queenstown's most visited attractions, with millions of people passing through each year.

The complex hangs precariously over the cliff face, with dramatic views of the resort and surrounding mountains. 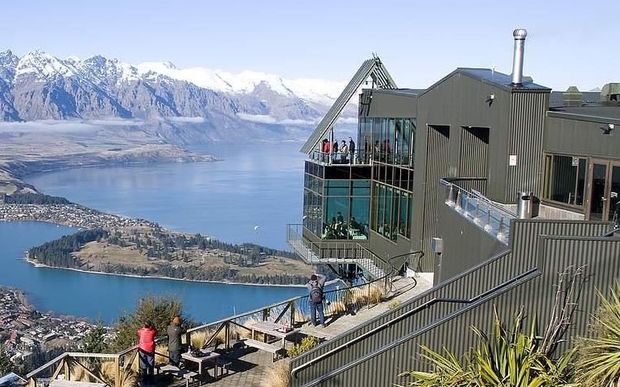