Provincial mayors are lukewarm on a proposed $200 million boost to the regions if Labour is elected, with many saying it's a step in the right direction but will not fix everything. 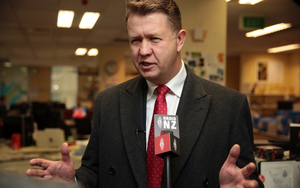 Labour Party leader David Cunliffe announced the Regional Development Fund at the Local Government New Zealand conference in Nelson on Tuesday, promising to invest $200m in regional industry and infrastructure during the first four years Labour is in government.

Buller District Mayor Garry Howard said how beneficial that would be to the regions all depended on the fine print of the proposal, and how the money was actually spent.

He said the regions did not need subsidies for businesses, they needed the infrastructure which allowed business to grow.

"It's certainly a step in the right direction, because it's got to be around infrastructure and enabling new business.

"That's the key to it - to have the infrastructure in place. It's not subsidising businesses, it's putting the power, the roading, the broadband in place to enable them."

Kawerau Mayor Malcolm Campbell said his district was dependent on forestry and pulp and paper and needed need help with how to add value to those products. He believed far too many logs were sent offshore.

"There's a whole lot of wasted jobs going with it," Mr Cambell said.

"So as we see hundreds of thousands of tonnes of logs going out of Tauranga, for instance, we see jobs going out with it." 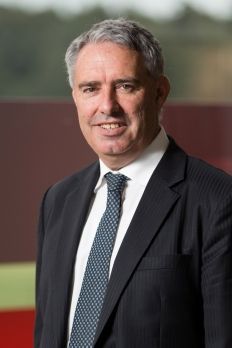 Hauraki Mayor John Tregidga said it was good both parties were both looking at the issues facing the regions - but that it was no coincident there was an election looming.

"Labour has put $200 million on the table in economic benefit in provincial ... it is an acknowledgement, I accept that, but I come back to the point that it really will be after the elections that they actually walk the talk," Mr Tregidga said.

"To me it's actually not the money that is so important, although it's a lot of money.

"The issue is that they're recognising that the regions in New Zealand have identified there's big issues going forward, with demographic changes, growth, uneven economic development," Mr Yule said.

"The fact that the leader of the opposition has recognised that and is prepared to put some money in to help, I think is a first step."