Man's best friend and the fluffy feline companion can warm the heart and provide company - but it's not always sweetness and light, with the injuries they cause costing ACC millions. 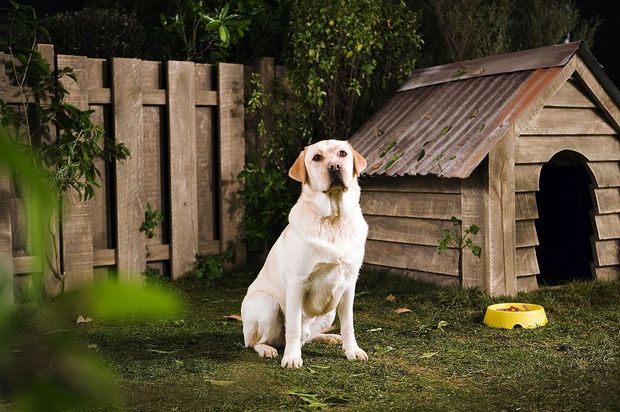 In the year to the end of June, there were more than 40,000 ACC claims for incidents relating to 13 different types of animals.

More than 8000 claims were lodged after incidents with horses, costing about $6.6 million - the highest for that period.

Annual Horse of the Year Show director Kevin Hansen knows the dangers all too well and said proper training was the best protection for people involved in equestrian sports.

"Well, when you are involved with horses all your life, you always have to have the odd little broken bone. I've had a couple of breaks, but nothing major...thank goodness," he said.

"We want this sport to be safe for everyone and we encourage the children who are getting into the sport to go to pony club and learn about the sport from people who do know what they are doing, otherwise accidents can happen," he said.

Dog claims totalled 18,551 and cost $5.9 million, with injuries including bites, scratches and hits in the face.

He said injuries usually stemmed from a lack of experience and knowledge.

"Nearly all dog biting incidents are a result of just naivety and ignorance about the reality of dogs, and putting people (and) dogs in situations where it is almost predictable that there is going to be a problem," he said.

And he did not believe the number of claims and incidents would drop anytime soon.

"The people that I help through my business...the big differences are made in their lives because they seek help, they understand, they want to know more. But we are only helping the people who probably are never going to be a problem in the first place," he said.

There were also 98 cases involving mice, including a person whose thumb was bitten when trying to save a mouse from a cat.

ACC spokesperson Glenn Donovan said claims relating to animals were a fraction of the total number of claims it received annually.

"We get around 1.7 million claims every year and we spend around $2.6 billion dollars overall, so this is quite a small percentage of those overall claims, numbers and costs," he said.

The most common claim to ACC relates to injuries in the home, mostly falls.

The perpetrator, number of claims and what they cost: