Medical authorities in Waikato are warning parents to be alert to any signs of the measles in their children as schools return from holidays on 21 July.

There have been 106 confirmed cases of measles in Waikato since the end of May. 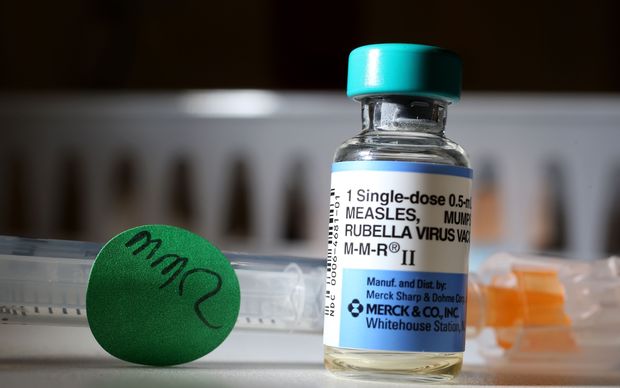 Waikato parents are warned to be on the look out for signs of measles. Photo: AFP

Approximately 80 percent of the cases are aged between 10 and 20 years with the rest aged under ten.

Nine cases have been hospitalised but are now well.

Waikato Medical Officer of Health Dr Anita Bell said any child with a high-temperature or a respiratory infection may be in the measles infection-period.

She said if a rash doesn't appear within three days then it probably won't be measles.

Dr Bell said if there is any doubt it is better to be safe than sorry and to consult a doctor before letting a child back to school.

She said it's too early to say if the measles has spread to other areas over the holidays because an outbreak elsewhere won't show up for another two to three weeks due to the infection period.