Kerry Buddle was sentenced in the Wellington District Court on Friday afternoon on 27 charges relating to defrauding her former clients of more than $800,000 along with three charges of benefit fraud. 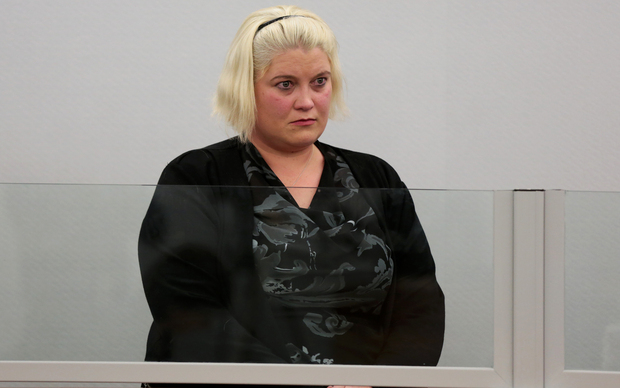 Her lawyer said his client hadn't wasted money living the high life, but had been trying to prop up her failing business.

He said Buddle had offended against victims who were vulnerable and, in many cases, financially naive and she appeared to have a complex sense of entitlement.

Judge Hobbs said she had no way of paying reparation.

Buddle's former clients applauded as she was sentenced.

Outside the Wellington District Court, Jenny Twist, the first person to blow the whistle on Buddle, said she was pleased with the sentence.

She said she and her husband will never get back to the financial position they were in before they met Buddle and are still struggling.

Ms Twist said her dealings with Buddle have taught her to be wary about signing documents.