Fonterra farmers believe they could be in for a bill of up to $15 million from French food company Danone as the two companies head to arbitration over the botulism scare.

In a decision released on Friday, Justice Venning ordered a stay on Danone's bid to recover damages against the New Zealand dairy co-operative over the fallout from the botulism scare.

He said the arbitration, in Singapore, should go first because that was the arrangement under the supply agreement for whey powder.

But he said Danone could bring the proceedings back to court if the issues were not resolved during arbitration.

Danone has previously said it will be seeking $330 million in damages.

He said farmers are more focussed on calving at the moment, rather then courts.

Danone said the judge's decision to halt its High Court legal action against Fonterra is an undue delay.

In a statement, Danone said there was no reason why the arbitration and legal action could not happen at the same time. 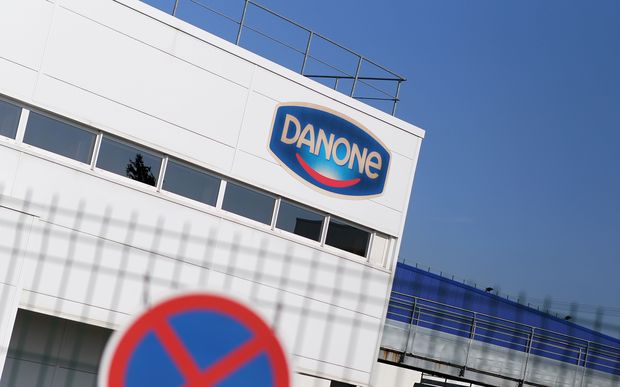