The Government is setting up a National Renal Transplant Service to boost the country's low kidney transplantation rate.

More than 600 patients with end-stage renal failure are waiting for a kidney transplant.

The Government will spend $4 million over the next four years on establishing a clinically-led service to provide about 10 more operations a year.

Presently only about 110 to 120 patients a year get the transplant; some die waiting and others remain on dialysis at a cost to the country three times higher than if they had had a transplant.

Pressure has been growing on the Government to do more to boost both organ donation rates and transplants. 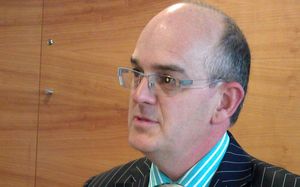 Health Minister Tony Ryall will respond on Friday by announcing he is setting up a National Renal Transplant Service aimed at boosting the number of live kidney donor transplants.

Boosting live, as opposed to deceased, kidney transplants is seen as most practicable and in line with efforts in the rest of the world.

Mr Ryall said the number of deceased organ transplants had fallen, largely because of the drop in the road toll.

Mr Ryall said the new service would gradually increase the number of transplants, providing an extra 100 over the next four years.

Health Ministry officials and senior doctors said their aim was 50 extra transplant operations over five years. Spokespeople conceded it did not sound like a lot, but that it was realistic.

A new donor coordination service run by nurses to support both live kidney donors and recipients would operate from the country's three transplant centres in Auckland, Wellington and Christchurch, and other DHB renal facilities.

There will be increased support for the Paired Kidney Exchange Scheme in Auckland, which allows donors and recipient pairs who are not compatible with each other to be listed for possible swaps with other pairs. 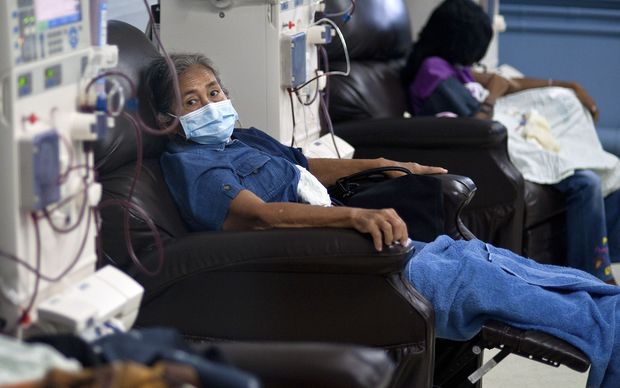 Many patients who can't get a kidney transplant are forced onto dialysis. Photo: AFP

In addition, once they have been accepted and have had all the required cardiac and other tests and are ready for surgery, transplant patients will be entered into the elective surgery system, which means they must receive surgery within five months.

Doctors and others said this would prevent those patients being passed over by others who were considered more urgent.

Although not announced until Friday, the new national service was officially launched earlier this month.

Clinicians hope to hear details from the Minister on Friday. It's not yet known who the clinical leader and leadership team guiding the service will be.

Chair of the National Renal Advisory Board, Wellington renal physician Murray Leikis, said a kidney transplant was the best treatment for people with kidney failure.

"The other option is to have dialysis treatment, which unfortunately is a full-time job for people really. It takes a lot of time and effort and sadly people don't have long lives on dialysis. So transplantation extends their life by a long way, and certainly gets their health back to pretty much near normal levels, and gets their quality of life back." 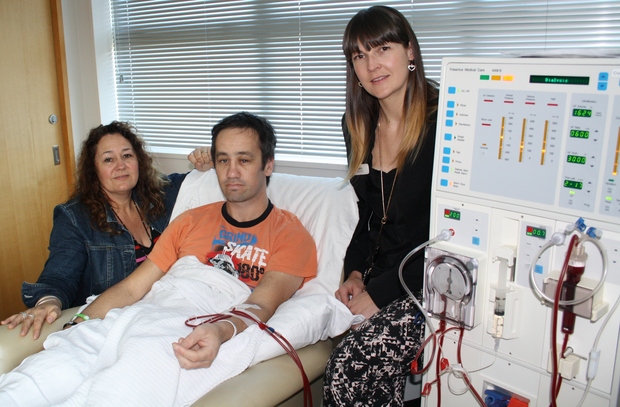 He said one of the obstacles to achieving more transplants had been the difficulty of arranging all the services and tests that needed to be completed before a transplantation took place.

"That might be, say, getting a test from a heart specialist and if someone's well but still requires the test, they become a low priority in the cardiac services and that might then be a hold-up for some months before that test is done and before we can move on to the next test."

Dr Leikis said a national service would provide national aims and priorities, along with national performance indicators, which would enable pressure to be applied on services and health boards to get more operations done.

He said an extra 50 transplants over five years was "never going to be enough". But he also said the target was a realistic starting point.

"They do take up a lot of time and resource to start but they are ... they're fantastic patients to look after. These are some of the most grateful patients you'll ever see in a hospital once they get their new kidney, and the benefits to that person are enormous."