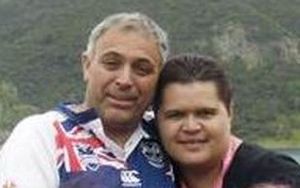 Loader driver Charles Finlay died while working in the dark. It is thought the 45-year-old was crushed by a log.

WorkSafe New Zealand investigated but said it could not find enough evidence of wrongdoing to prosecute the employer, M & A Cross Ltd.

The Council of Trade Unions (CTU) was granted leave in May to prosecute the company for alleged breaches of the Health and Safety in Employment Act.

Its president, Helen Kelly, says the private prosecution was the first of four the CTU hoped to take over deaths in the forestry sector. The union group had been given permission by the courts to prosecute another of the four cases, and applications on the final two will be heard in August.

Ms Kelly said there had been 900 serious accidents in forestry since 2008, including 23 deaths, but just 12 prosecutions.