A mill worker charged with murdering an Opotiki man on Sunday night has been remanded in custody.

Joe Collier, 22, died after a fight broke out between two groups of people from neighbouring houses.

The 34-year-old accused was granted name suppression at Rotorua District Court on Wednesday. Wearing a blue boiler suit, he kept his head down and hands clasped in front of him during the hearing. 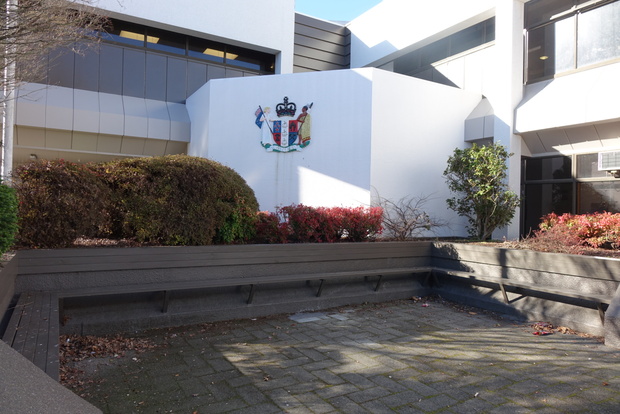 His lawyer applied for name suppression to protect his client and his family from ongoing tensions in Opotiki.

Judge James Weir granted name suppression and remanded the accused in custody until his next appearance on 6 August.

In total, nine people have been arrested in relation to the ongoing fighting in the Bay of Plenty town.

Four men have appeared in Whakatane District Court in connection with the outbreak of violence.

Three men aged 24, 26 and 31 appeared on Wednesday jointly charged with wounding with intent to cause grievous bodily harm. They are due to appear again on 18 July.

Another was charged with assault using a vehicle as a weapon and is due to reappear on 24 July.

Police have called in extra staff from Whakatane, Rotorua and Tauranga to increase patrols and help with the investigation.