Meridian Energy is "mean and greedy" not to consider price reductions despite electricity demand falling due to record warm temperatures, according to consumer price watchdogs. 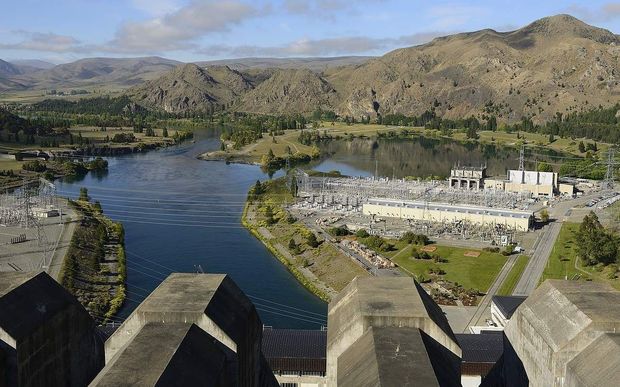 But chief financial officer Paul Chambers said none of these factors had a bearing on the price consumers paid for electricity.

Demand was only marginally lower than the same time last year, and and the short-term movements in lake levels did not have an influence on price, he said.

Instead, it was competition in the market which dictated the price consumers paid for power.

Energy analyst Molly Melhuish did not buy that reasoning. She agreed June was warm but believed more people were using less heating because they could not afford the current prices.

Ms Melhuish said the idea of competition was that the consumer would pay the price the market would bear, and the market would not bear the current high prices so many people were simply turning their heating off.

Federation of Family Budgeting Services chief executive Raewyn Fox agreed and said rising food and fuel prices meant many people her organisation dealt with dreaded winter because of the added pressure of paying the power bill.

Some families were economising as much as they could and were living in cold homes as a result, she said.

Meridian was being mean and greedy; when a supermarket had lower demand for a product, the price was dropped to drive sales up, Mr Davies said.

Mighty River Power said it had had an increase in hydro storage in Lake Taupo during the past month and it was currently at 90 percent of its average, up from 50 percent a month ago.

It said energy prices would not increase until at least April 2015, and it would release its quarterly operating report next week.