Manipulated crime figures were a misunderstanding and the officers involved have been made accountable for their actions, police say.

Acting Police Minister Judith Collins said it was an isolated incident by individuals trying to make themselves look better.

Counties Manukau district commander Superintendent John Tims said an audit had been put in place and police were taking the incident seriously. He denied there was an attempt to try and make crime numbers look better. 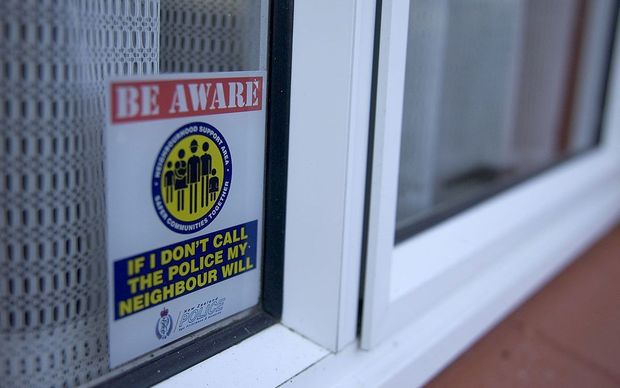 New Zealand First leader Winston Peters said criminal lawyers had told him that police were letting people off with a warning, instead of charging them, to keep the statistics down.

He said he did not blame police but rather the Government, which was trying to claim its policies were working when they demonstrably were not.

The claims echoed those made by Labour last week, suggesting police were laying fewer charges to meet the Government's targets for reducing crime.

Labour police spokesperson Jacinda Ardern said the Government needed to prove the statistics were above board.

Ms Ardern said Judith Collins had given a verbal assurance that this was an isolated incident and Labour would like the Government to demonstrate what police had done to make sure that was the case.

Until that happens, the credibility of those statistics was in question, she said.

Mr Peters said an internal audit would not be enough to restore the public's faith.

Criminal Bar Association president Tony Bouchier said burglary figures are crucial as they are the one area where it is possible to see whether crime is on the wane or on the rise.

"The reason for that is burglary is a very personal thing, people tend to report burglary, so it's very concerning to hear that anybody is playing around with burglary statistics."

Police Association president Greg O'Connor said he believed it was an incident isolated to that area.

However, Mr O'Connor said local managers were under huge pressure to deliver in an environment where statistics were everything.

The Independent Police Conduct Authority says it received three anonymous letters of complaint about the issue in 2012, which it forwarded to police.

It said on Tuesday it has received further information it was waiting for from police about their investigation, and has decided not to revisit the issue.

The authority said if any further complaints come through about police coding practices, it would consider them as it always does.

It said police have taken employment action in respect of the officers involved, and the Commissioner has publicly accepted that errors were made and have since been rectified.