New Zealand's largest-ever pest-control programme has been been confirmed, but a Department of Conservation scientist says more can be done.

Conservation Minister Nick Smith on Sunday announced the 'Battle for Our Birds' programme, involving the use of aerial 1080 drops, would be carried out in the conservation estate as monitoring had confirmed a spike in pest numbers.

The population boom had been caused by a beech mast, when seeds carpet the forest floor and providing food for pests such as rats and stoats.

Operations in 29 forests totalling 700,000 hectares have been confirmed. A further 14 forests covering 200,000 hectares are on close watch and will also have pest control operations if monitored predator numbers exceed thresholds. 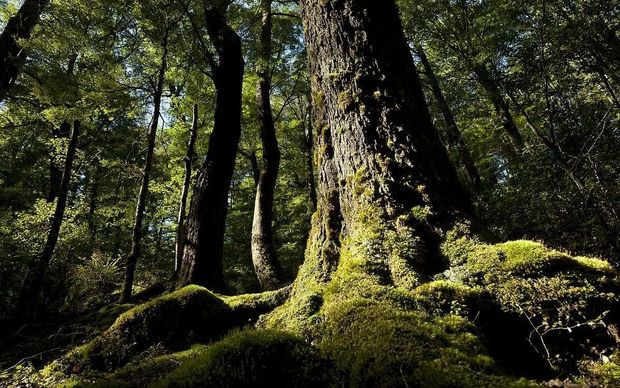 DoC scientist Josh Kemp said the coverage area for the poisoning effort leaves much beech forest untreated. "There's certainly room for more. There's a lot of beech forest going untreated where these predator plagues are going to basically continue to do their damage and where bird populations will be declining this year."

The president of the Deerstalkers' Association, Bill O'Leary, said he was pleased the Department of Conservation had put deer repellent in 1080 poison pellets for some of the area being treated for rats and stoats.

But he said that was only a portion of the area that will receive aerial drops, and he still looked forward to the day when 1080 was no longer needed.

Dr Smith said on Sunday the pest control operations covered a record area and involved a mix of aerial and ground control using toxins and traps.

Forest monitoring had confirmed that about 1 million tonne of seed had dropped in this year's beech mast, the minister said, and without the pest control measures millions of native birds would die.

"People are dreaming if they think we can do this without poisons like 1080 - you can't trap 30 million rats."