The publicity generated during the Royal Tour in April was the equivalent of buying $68 million worth of advertising for the country Tourism New Zealand reports. 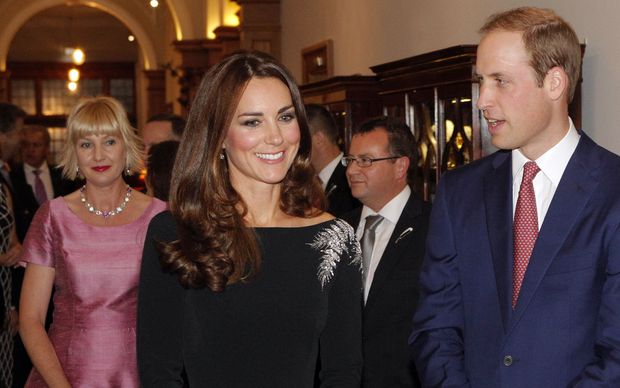 Tourism New Zealand says the visit by the Prince William and Catherine was worth millions of dollars in free advertising. Photo: AFP

Media representatives numbering 130 followed the Duke and Duchess of Cambridge to New Zealand for their ten-day tour in April.

After the tour, the tourism body collated all the media reports that highlighted an aspect of New Zealand tourism.

It then worked out what it would cost to place advertisements in the same slots.

Tourism New Zealand chief executive Kevin Bowler said he was surprised at the diversity of media coverage in non-Commonwealth countries, such as Germany.

The Royal visit cost several hundred thousand dollars more than the Government originally said it did.

The Duke and Duchess visited eight centres, and the Department of Internal Affairs said that cost taxpayers just over $1 million.

But that figure did not take into account the costs for other government departments, such as police, Defence, Tourism New Zealand and Customs. With those costs included, the ten-day visit cost about $1.7 million.

The group New Zealand Republic said it expects the final bill to climb further, to more than $2 million.