A Ngai Tahu leader says it is fitting the Avon River plays an important part in the Canterbury Earthquake Memorial site.

The national memorial to the quake victims of February 2011 will be built on the edge of the Avon River between Montreal Street and Rhododendron Island. 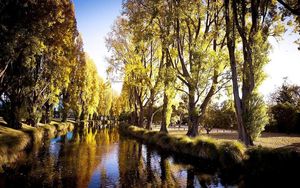 Sir Mark said Canterbury's rivers have supported communities for generations, and will continue to do so when the Avon provides a beautiful setting for a place of remembrance.

The Government has set aside up to $10 million for the Memorial, along with $1 million from the Mayoral Relief Fund.