Hundreds of New Zealand Post workers who will lose their jobs over the next year are unlikely to shift to other centres because it is too costly, a union says.

The company confirmed on Friday that 137 jobs will go when it closes mail processing centres in Hamilton and Dunedin, but says it has created an extra 130 jobs at its centres in Christchurch and Auckland. 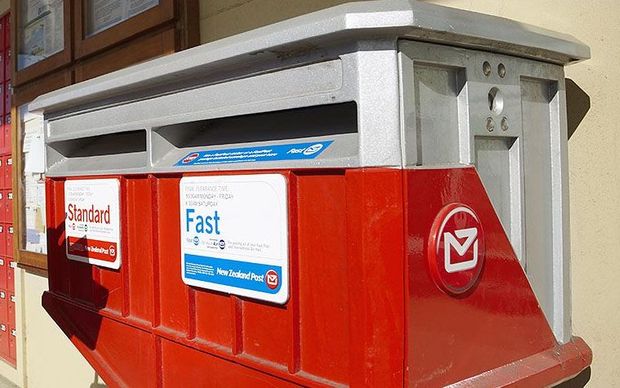 NZ Post cannot yet say how many jobs would be lost at its Wellington mail processing centre but said 180 new jobs have been created in Palmerston North.

The cuts are part of the restructuring it announced in November 2013 when it said 2000 jobs would go, due to declining mail volumes.

"The reality is, by far the bulk of those people won't be moving to those other job opportunities. So it's a well intentioned statement but even on their internal polling, only five percent of people indicated that the would potentially move."

A spokesman for NZ Post said some of the workers at the mail processing centres are moving to other NZ Post jobs, while the rest will be made redundant.