Labour's foreign affairs spokesman is backing a call by the woman at the centre of the Malaysian diplomat case for the Foreign Affairs Minister to resign. 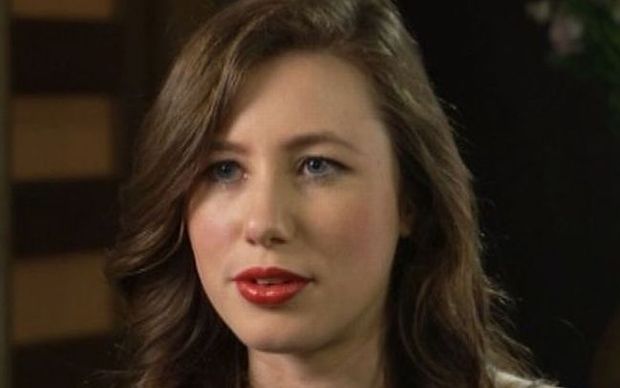 A botch-up by the Ministry of Foreign Affairs and Trade (MFAT) allowed the 35-year-old defence attaché at the Malaysian High Commission to return home. The Malaysian government later said he would be returned to New Zealand.

Tania Billingsley told TV3's Third Degree programme on Wednesday night that it was painful to watch the "incompetent handling" of the case and Murray McCully's reaction in trying to put the blame for what happened on everyone else.

She said she had not had a formal apology from anyone and wanted one from Mr McCully.

The courts had automatically suppressed publication of the 21-year-old's name but on Wednesday she successfully asked a judge to lift that suppression so she could talk publicly. Judge Bruce Davidson granted the request. 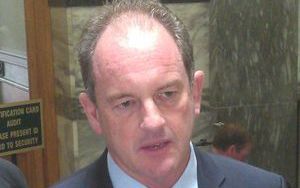 Ms Billingsley said she wanted to go public because of the abstract way she was being spoken of, as though what happened to her was "just backdrop to political drama, instead of a really real and traumatic experience," and that it had "only become a real issue when it started to inconvenience them."

Mr Shearer told Radio New Zealand's Morning Report programme on Thursday he had always believed Mr McCully should have offered to resign over the affair.

He said both the minister and Prime Minister failed to consider the gravity of the offence for the victim.

"It wasn't a parking ticket, it was an alleged attempted rape, and yet both of them didn't think it was serious enough to actually come back and say to officials 'what's the story with this case? This is a serious case.'" 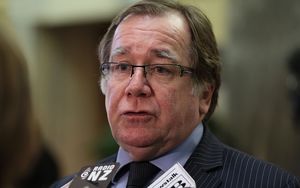 Mr Shearer said officials and the government instead focused on apportioning blame for the mishandling of the case.

Mr McCully is in South Korea and his office said it was highly unlikely he would comment. Last week, the minister defended his actions, saying it was proper for him to leave the matter to authorities at MFAT. However he acknowledged that the way the matter had been handled had added to the suffering of Ms Billingsley. MFAT chief executive John Allen also apologised to the Government for his ministry's handling of the case.

Prime Minister John Key's office said on Thursday he was on leave until 21 July and will not be commenting. The office of his deputy Bill English says he won't comment because the case is before the courts.

Green MP Metiria Turei said the ministers had a weak position when it came to these issues. "They don't take a whole-of-government approach no matter what they say ... and when it comes to the crunch they are refusing to show any leadership on it."

Metiria Turei says the MFAT inquiry should extend to the ministers and Mr McCully should stand down in the meantime.