A new report shows the number of children living in poverty has declined but child advocacy groups aren't convinced a corner has been turned.

Official figures from the Ministry of Social Development show there are now 260,000 children living in poverty compared with 285,000 last year. 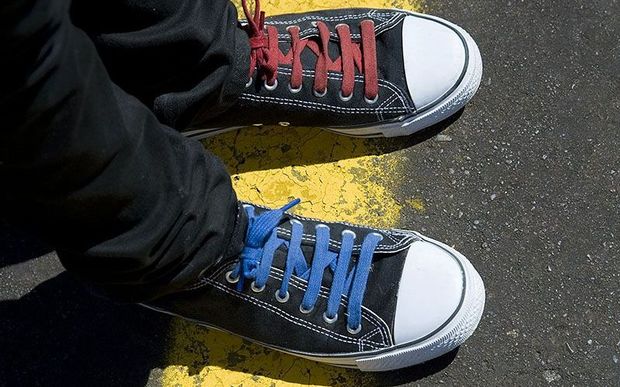 The figures show that if a couple with two children have less than $830 a week to spend on living costs, the family is living below the poverty line.

For a single parent with one child, the amount is $535.

Ms Bennett said the Government remains committed to stamping out child poverty with nearly $500 million more being spent in services and support for families over the next four years.

But a spokesperson for the Child Poverty Action Group, Mike O'Brien, said it's not really progress.

"It still means that we're in no different a position from what were were over a decade ago," he said.

"The data shows that of the children in poverty about 60 percent of them are in really chronic poverty. So what we're talking about is children living for a long period of time in hardship, missing out on the things they need," she said.

A missioner at Auckland City Mission, Diane Robertson, said she hasn't seen any decrease in demand for her services.

"From last year to this year we've seen a slight increase in the number of food parcels we've been delivering," she said.

She said the Mission's front-line staff are struggling to cope with the number of people needing help.

Deputy Children's Commissioner, Justine Cornwall, said the decrease is welcome news but there is plenty of room for improvement.

"I think it's important for us to paint a picture for people about what children experience and what this actually looks like. Their families may not be able to give them the nutrition they need," she said.

The JR Mckenzie Trust has teamed up with the Children's Commission and the University of Otago to investigate the full extent of child poverty in New Zealand.

Executive director Iain Hines said the decline in the latest figures are not cause for celebration.

"I don't think there's a lot of evidence that a corner has been turned. It is a step in the right direction though," he said.

He said people combating child poverty are unlikely to ever be happy with the government response.

The Government said the figures show the gap between rich and poor has not increased under its watch.

The report shows a very slight increase in income inequality between 2012 and 2013.

However, the Government has welcomed its key finding that there's been no change in income inequality for two decades.