Auckland Zoo says it won't accept any elephants that can be released into the wild.

The zoo has an agreement with Sri Lankan authorities who are trying to source two female elephants to join Auckland's one remaining Asian elephant, Burma.

On Sunday, a Sri Lankan newspaper reported that authorities are attempting to get an elephant orphanage to send one of its animals to Auckland instead of preparing it for release.

Auckland Zoo's head of life sciences Kevin Buley said on Monday the zoo hasn't been told anything about that and will follow the report up.

"Auckland Zoo's position has always been and will always remain to be that we will not take an elephant that is potentially releaseable into the wild. Auckland Zoo is only prepared to bring to ... New Zealand elephants that would otherwise spend their whole lives in captivity in Sri Lanka."

Mr Buley said the zoo has been in regular contact with another Sri Lankan elephant orphanage, but hasn't identified any suitable animals yet. 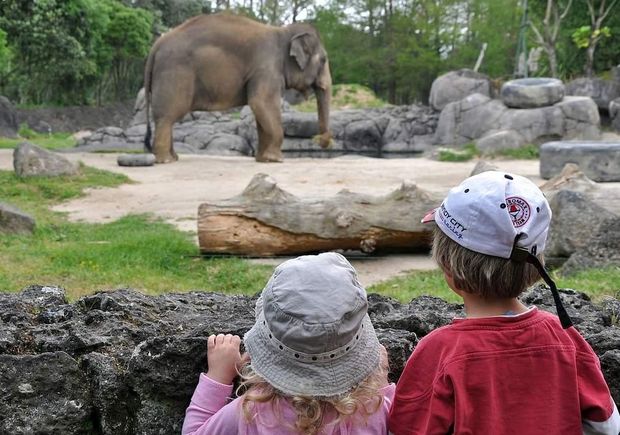 Burma has been at Auckland Zoo since 1990. Photo: PHOTO NZ