The Government is considering widening exemption rules for earthquake-prone buildings. It would allow a future Cabinet minister to excuse building owners from compliance by executive order. 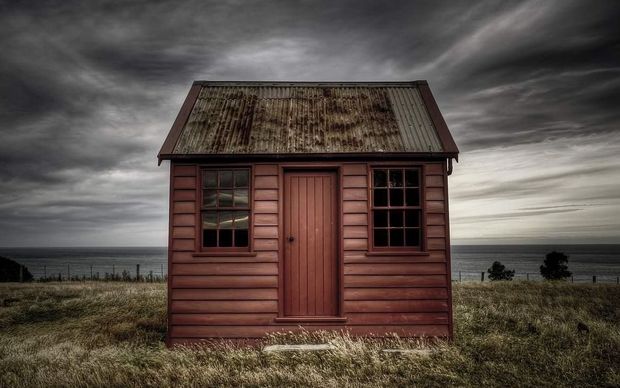 It would change legislation going through Parliament requiring all old buildings to be assessed and brought up to 34 percent of the building standards which apply to new buildings.

This was criticised as too sweeping, and the Government responded by exempting farm buildings from the new rules.

It is now considering going further and changing the bill so that low risk buildings could be exempted from the rules later.

This would likely apply to single storey, wooden buildings that are occupied intermittently.

The Government is also expected to order all earthquake engineers to publicly divulge a negative report on a building's earthquake vulnerability, not just send the report to the building's owner as at present.