Auckland Council begins confronting one of its biggest challenges yet on Monday - how to fund its future plans, which it has been mapping out for the past three years.

A closed-door session for politicians and senior managers will start the process of pulling together the council's ten-year budget known as the 'Long Term Plan'. 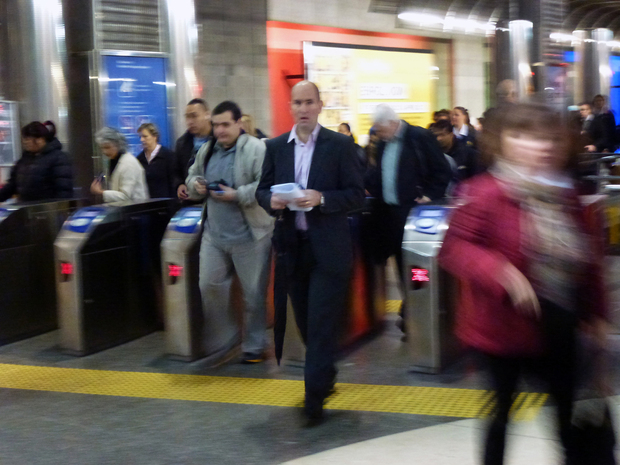 The council will need to balance the cost of some ambitious plans, with the readiness of Aucklanders to pay more than they are now, and to accept rising debt at the country's biggest local authority.

Auckland Council's first three-and-a-half years have been run using a long term plan created by blending the budgets of the eight former councils which were merged at the end of 2010.

So far it has held rates rises at lower levels than envisaged in those plans, with this year's at an average of 2.6 percent for households.

However senior staff and politicians have been clear that continuing low rate rises and modest debt increases, are unlikely if the council is to deliver the social and economic transformation to which it has committed itself in the 30-year vision, 'The Auckland Plan'. 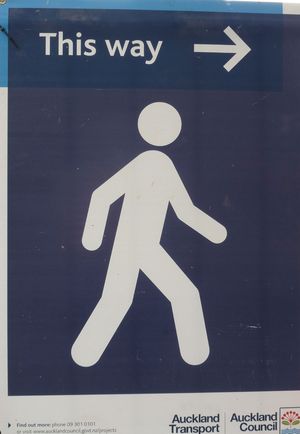 Auckland has a $10 to $15 billion gap in funding for a range of transport projects. Photo: RNZ / Todd Niall

The biggest single item is the downtown rail tunnel costing $2.86 billion, for which the council has no idea yet where 20 percent of that money will come from.

There is also a $10 to $15 billion gap in funding for a range of transport projects over the next decades, and Aucklanders will be asked how ready they are to help plug that gap with possible new charges including using the motorway network or driving in the CBD at peak times.

It is not just transport which poses financial challenges. One of the council's top priorities is the 'southern initiative' - a social transformation programme to improve health, education and employment in the poorest southern communities.

The year-long debate on the Long Term Plan could be described as a "money or the bag?" question for Aucklanders.

He said the council may later in the year present a stark choice to residents, of a future based on the current level of rate rises, or a more ambitious programme, but one which will cost more, and may involve new ways of paying for it.

The initial proposal for the Long Term Plan will be made public in August, and refined into a draft before Christmas for public consultation.