The Reserve Bank says that an increasing risk of counterfeit money is one of the reasons it's upgrading the design and features of New Zealand's currency.

The Bank says it wants to stay one step ahead of counterfeiting, so it's started a project to modernise its bank notes with improved security features.

The central bank's deputy governor, Geoff Bascand, said security features and the technology for designing and printing banknotes had advanced considerably since the current banknote series was first issued in the early 1990s.

"While counterfeiting rates in New Zealand are low compared to the rest of the world, we need to stay one step ahead of the game," he said. 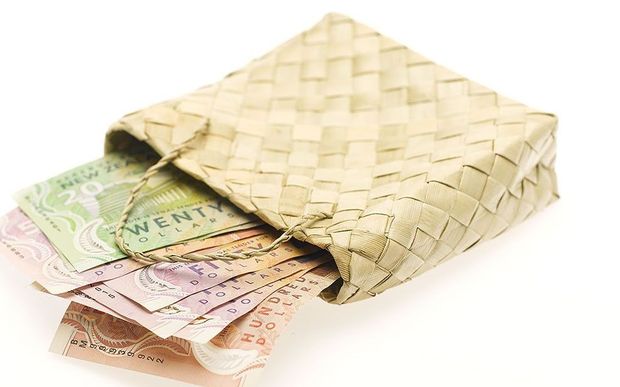 The current illustrations, size, and denominations will remain the same on the upgraded notes, though the bank is considering issuing coloured coins.

The bank is also looking at ways of marking next year's centenary of the ANZAC landings at Gallipoli.

Mr Bascand outlined the changes in a speech to the international numismatic conference in Wellington on Saturday.

The Royal Canadian Mint produces the nation's 10 cent, 20 cent and 50 cent coins, and in June, it unveiled improvements in technology that will revolutionise coloured coins.

"This opportunity, which could be a first for New Zealand, is currently under evaluation by the bank's currency staff," Mr Bascand said.

He says the new banknotes with better security features and refreshed designs will be issued from the fourth quarter of 2015.

The notes will be the same size and denominations as are now in circulation, and will continue to be made of a flexible polymer plastic.

The designs will be updated, but flora and fauna will remain key features.

The "near final" designs will be released in November.

The notes will continue to have transparent windows, but will have "colour-changing and optically variable features", he said.

Operating costs of issuing the new notes will be $49 million over the five years in which the Canadian Banknote Company holds the contract to design and print the notes.

For a while, the new notes will circulate with the current notes.