A network of security cameras and five extra police have been added to Henderson in west Auckland following the death of a dairy owner.

The camera system is to be funded by the Henderson Massey Local Board and will cover Henderson's town centre.

Waitakere area commander Inspector Rob Cochrane said on Friday that five extra police would be looking for signs of trouble in shops and on the street to help people in the area feel safe.

A 12-year-old faces a manslaughter charge in the Auckland Youth Court, while a 13-year-old boy will stand trial in November charged with murder.

The 13-year-old has been ordered to undergo psychiatric testing. 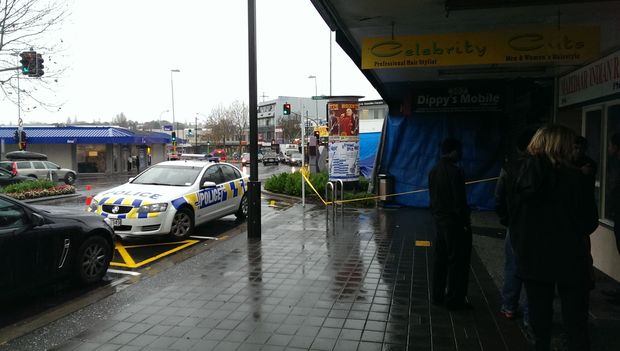