Pike River families say they have lost their biggest advocate with the death of the health and safety expert Dave Feickert. 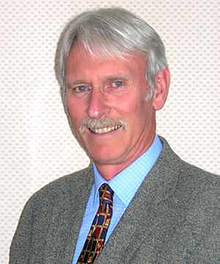 Dave Feickert paved the way for re-entry into the mine. Photo: New Zealand China Friendship Society

Mr Feickert died on Wednesday after a long battle with cancer.

Bernie Monk, a representative of the families, said on Friday that Mr Feickert contacted him in the days after fatal explosions at the mine in November 2010 and became one of the family.

Mr Monk said Mr Feickert was determined to find a way to learn from the disaster, but also to bring the bodies of the 29 men killed out of the West Coast mine. 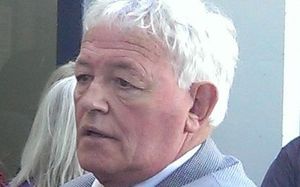 "When Solid Energy said there's no way that we'll ever be able to get into the mine, he got a good team round and flown out from the UK. We sat down here and we worked a way through this to make it happen. Where we're at today is thanks to Dave and his team."

The biggest private sector union described Mr Feickert as a fearless advocate for the families.

The Engineering, Printing and Manufacturing union's national secretary, Ged O'Connell, said Mr Feickert paved the way for the much anticipated re-entry to the mine.

Mr O'Connell said he was prepared to say the industry needed a mines inspectorate, well trained employees and regulations working together.

"When you get an expert of his level who's prepared to speak out and point out what the wrongs are, I think he certainly motivated the politicians and a whole range of people. So, yes, I think he leaves a wonderful legacy for miners in New Zealand."

Solid Energy said it is still working to satisfy itself that the mine can be re-entered safely, despite missing several deadlines.