Cyclists, walkers and runners will be able to use a further part of the Christchurch Port Hill's Summit Road closed by rockfalls in the February 2011 earthquake. 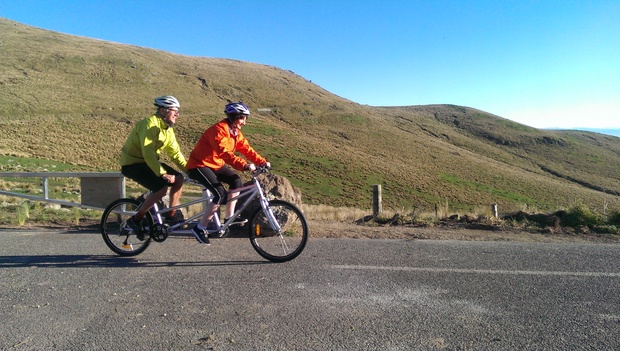 The section between the Rapaki Track and the Bridle Path and surrounding Port Hills tracks was officially re-opened on Tuesday morning.

Mr Sutton said many people thought about the Canterbury rebuild as big construction projects but it was important to re-open facilities like tracks on the Port Hills.

He said the section of the road was unlikely to be open to cars in the near future.