The Cabinet has approved a plan for the Government to temporarily relocate to Auckland if a major earthquake hits the capital. 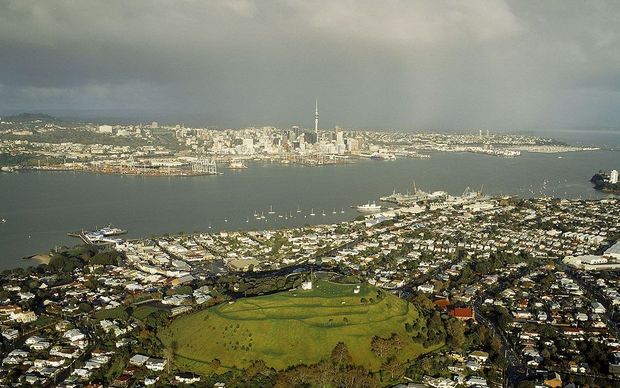 The Government will relocate to Auckland in a major quake hits Wellington. Photo: PHOTO NZ

Civil Defence Minister Nikki Kaye said the plan provided for Parliament to move into the Devonport Naval Base in the event of disaster.

The quake would have to be so severe the Government could not function in Wellington, and some ministers would stay on in the capital to oversee recovery.

The Government had learned many lessons from the Canterbury earthquakes, including the need to plan for the worst-case scenario, Ms Kaye said.

The goal was to ensure New Zealand could still be well governed, even if a disaster made Parliament buildings unusable.

The Government considered other options, such as decamping to places closer to Wellington such as Palmerston North.

But a major event in the lower North Island would be likely to damage infrastructure throughout the region, causing widespread transport and communication problems.

Further constraints were that Parliament could convene in only premises owned by the state, and must sit within seven days of a major disaster, Ms Kaye said.

Navy spokesperson Lieutenant Commander Vicki Rendall said Devonport Naval base had a number of facilities it could use to fit Parliament in the short-term - including its gymnasium.

The government's emergency relocation plan will be reviewed every five years.