The Uber app has sparked protests from registered cabbies in Washington, London, Paris and Berlin in the past few weeks.

The app matches drivers to passengers who then pay a fare which varies depending on supply and demand. It has been available in Auckland for about eight weeks.

New Zealand Taxi Federation executive director Roger Healey said unlike Uber, taxi companies must comply with regulations and pay for round-the-clock operations, and they might struggle to compete.

Uber, however, said its drivers must all be licensed to carry passengers and work to a very high standard. 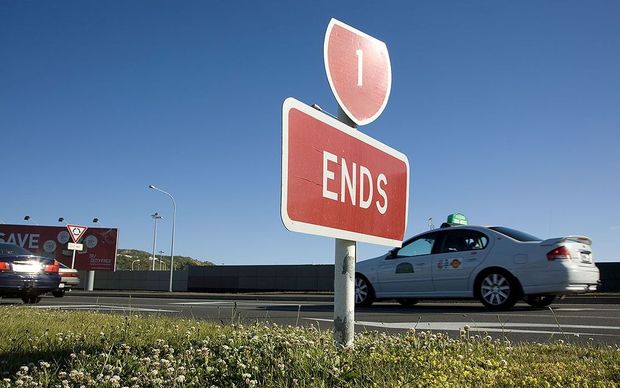 Uber drivers are not taxi drivers; they are private drivers who have to abide by fewer regulations.

Passengers press a button on Uber and the app directs a driver to them.

Drivers don't have to have security cameras in their car, they can pick and choose the fares they want and they don't have to be part of a company that operates around the clock.

And that's part of what's causing the controversy.

Mr Healey said Uber drivers can cherry-pick the best fares and that could mean the taxi companies, obliged by law to offer a regular service, do not survive.

Uber falls down, he said, when things don't go well because the drivers don't actually work for Uber - they just use the app to find work - so Uber he said has no accountability.

Uber denies this. It said any drivers consistently refusing fares would be taken off the app. And it said it has a rigourous complaints process and staff on the ground in every country to deal with them.

The Transport Agency said it had some concerns about Uber's fares which may be because it is illegal for a non-taxi driver to have a meter.

Uber's pricing system seems remarkably close to one but there are no meters in the car.

The app runs a system that automatically increases the price when demand is high.

Uber won't give numbers but it said there are already hundreds, close to thousands, of users in Auckland.