Christchurch City Council is considering building a sports stadium on land it leases to Canterbury A&P Show organisers, who are not happy with the proposal. 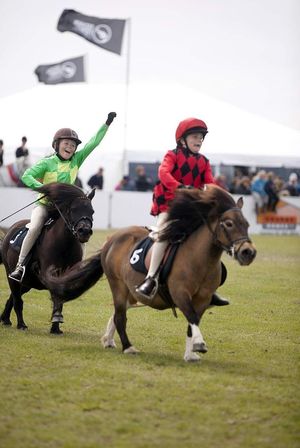 Show organisers say the loss of the land will have a severe impact on the show's ability to grow into one of the largest events in the country, bringing tens of millions of dollars to the region every year.

The proposed multi-million dollar stadium will cater for outdoor sports such as athletics, hockey, soccer and tennis and will be built on a reserve area called Nga Puna Wai.

Canterbury A&P Association Board chairman Ben Tothill said placing a sports stadium on the reserve would ruin any chance of growing the show, which already brought about $16 million to the region each year.

"If you want to have purpose-built facilities that open up the opportunity to hold a world event, then you do have to set aside land for that purpose, and that's how we viewed the creation of Canterbury Agricultural Park," Mr Tothill said.

"We're now getting to a point where we can invest in the infrastructure to lift it to that sort of level."

Mr Tothill believed there were plenty of other places the council could put a sports hub and that Christchurch probably had more options of land suitable for sports codes to use than any other urban centre.

"If you look now at the Red Zone land that will become available as a consequence of the earthquakes, there's even more. I think that within the city there's room for those activities to be housed somewhere else." 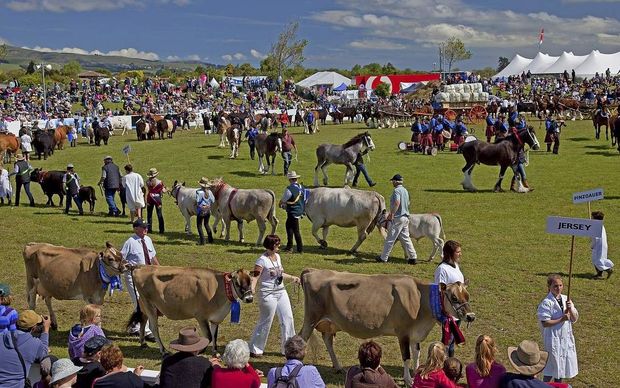 Sports such as hockey, tennis, soccer and athletics had been starved of playing facilities since the quakes, Mr Bailey said.

"Fantastically, we've had sporting organisations align themselves and say 'hey we need to do these things together, we can make these things cheaper for us operationally and cheaper for the community from a capital point of view'," he said.

"It's good that the sporting bodies are aligned and are happy to share resources and actually come to the party with funds as well, as opposed to looking to the council."

The codes have indicated they will contribute to the cost of the project, the costs of which are yet to be finalised.

Mr Bailey said there was more than enough room at Nga Puna Wai for all users, and that the council needed to work with the A&P association to make sure its operations were not compromised.

A report on the latest concept plans for the area will be presented to the full council this month.