A Facebook study which secretly manipulated news feeds of 700,000 users is a reminder of how much control the social media giant has over information, an internet safety group says.

The study, conducted by researchers affiliated with Facebook, Cornell University, and the University of California at San Francisco, appeared in the 17 June edition of the Proceedings of the National Academy of Sciences.

For one week in 2012 Facebook reduced the amount of either positive or negative updates shown in the news feeds to study how this affected users' moods.

The study found the manipulated users began using negative or positive words depending on what they were exposed to.

"Emotional states can be transferred to others via emotional contagion, leading people to experience the same emotions without their awareness," the study authors wrote.

"These results indicate that emotions expressed by others on Facebook influence our own emotions, constituting experimental evidence for massive-scale contagion via social networks."

There was no need to request permission from users involved in the study as they had already consented to Facebook's data use policies by having an account. 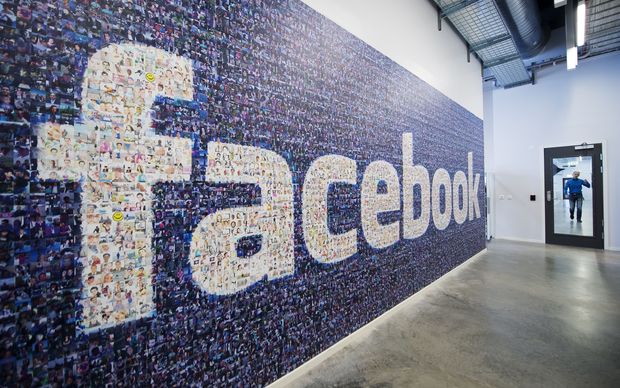 News of the study caused anger among Facebook users.

Other tweets used words like "super disturbing", "creepy" and "evil," as well as angry expletives, to describe the experiment.

Netsafe director Martin Cocker said Facebook already organised posts that users see and the study is a extension of that.

Mr Cocker said the study was a reminder of how powerful the social network was and how much it could shape the information users receive.

Facebook is the world's biggest social network and has more than 1 billion active users.