The promise of $212 million for regional roads has failed to impress some provincial mayors.

Prime Minister John Key announced the new money at the National Party conference. Opposition parties labelled the move as an election-year bribe for the regions, a charge denied by Mr Key.

It includes $80 million which will be spent bringing work forward to next year on five priority roads in Otago, Canterbury, Northland, Gisborne and Taranaki.

The new money, which all comes from the proceeds of asset sales, also includes $12 million for planning for three roading projects in Napier, Nelson and Rotorua. 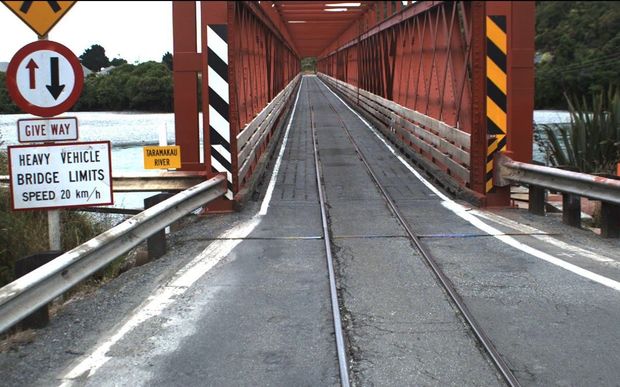 Another $115 million has been tagged for six new projects including the Taramakau Bridge on the West Coast, a single lane bridge shared by vehicles, trains and cycles.

Westland mayor Mike Havill said safety on the Taramakau Bridge will be improved by making it two lanes and separating cars from trains.

But he said Government was giving with one hand and taking away with the other. The 58% subsidy for local roads is to be cut to 53%, which Mr Havill said was a direct transfer of costs from the Government to ratepayers.

Mr Havill said there was a real chance of some tarseal roads being returned to gravel if extra money was not found soon.

Local Government New Zealand president Lawrence Yule said while extra money for highways was welcome, the Government had held back on spending on local roads for the past three years.

He said failing to sufficiently fund roads will have a negative impact on exporters who rely on them to get their goods to market.

One of the biggest projects is the replacement of the Whirokino Trestle Bridge between Levin and Foxton, costing $25 million to $30 million.

Horowhenua mayor Brendan Duffy said the narrow, dangerous bridge could have caused a bottleneck at the end of one of the roads of national significance, and there was no way way the council could have funded the works itself.

Marlborough mayor Alistair Sowman's region stands to benefit from upgrades to the Opawa and Wairau bridges, worth up to $25 million in total.

He said the regions had had to cope with a funding shortfall for some time and the new money was overdue. 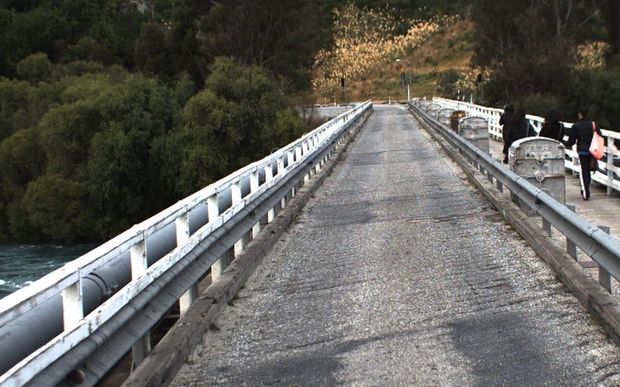 Work on the Kawarau Falls Bridge in Otago and four other projects will be fast-tracked. Photo: SUPPLIED 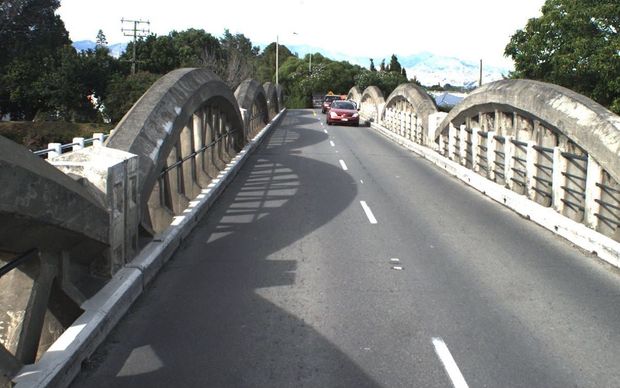 The Government said work is expected to begin on the Marlborough's Opawa Bridge within three years. Photo: SUPPLIED

Mike Noon of the Automobile Association was pleased at the announcement of $55 million for increasing the capacity of two bridges in Marlborough and Manawatu to carry the new 50-tonne trucks the Government is trying to encourage to help increase productivity. He said this would mean fewer trucks on the roads overall.

However the body representing trucking operators says funding for roads should be decided by established processes, not a political lolly scramble in election year.