The Lyttelton Port is asking the public for feedback to its $1 billion investment plans.

Port chief executive Peter Davie has opened an information kiosk in Lyttelton called Port Talk for the public to drop in, see the plans, and place feedback.

He told those gathered at this Saturday morning's opening that the plans needed public input for them to work. 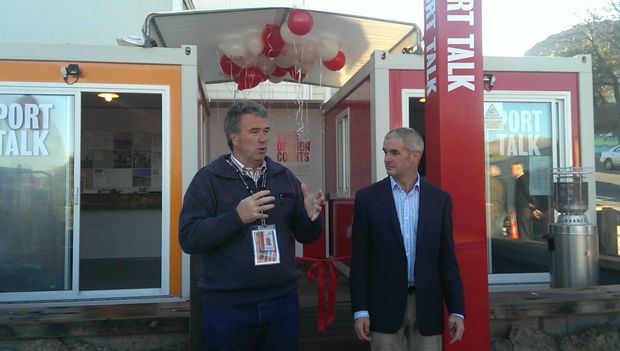 Mr Davie said the public consultation would form part of the recovery plan that would be presented to Government.

He said the port was committed to improving its relationship with the local community and the plan drastically altered the layout and operation of the port, and allowed for public space and entertainment areas.

Mr Davie said most residents had been positive about the plans, and were welcoming the money being spent locally.