A young boy remains in a critical condition four days after he was stabbed at school.

The 11-year-old is in a coma in Starship Hospital after the attack on Tuesday at Pacific Christian School in Mangere.

Police are working with Child, Youth and Family as they deal with another 11-year-old who they believe attacked him.

He remains under CYF care.

Investigators were hoping to have finished most of their interviews with witnesses by the end of Friday. 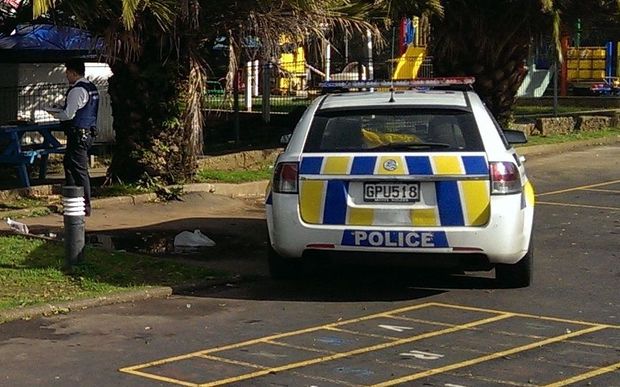