More than 115,000 New Zealanders have had their convictions hidden under the Clean Slate Act since it came into force a decade ago.

The Ministry of Justice has confirmed that one person has had 232 convictions hidden, which is the highest number in the country. 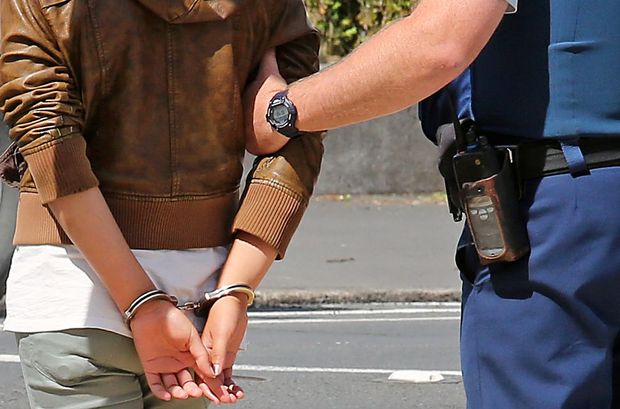 To be eligible, a person must have had no convictions for at least seven years, never been in jail nor convicted of certain crimes including sexual offending against children.

"If you're a small business and you're hiring someone, say, behind a cash till you should know that they might have had a dishonesty offence in the past.

"Maybe it will still let you hire the person but you should know that so you can take it into account. I think it's a simple thing, and something the law, for many years, has denied employers."

Employment lawyer Kathryn Beck said both employers and employees are often confused about the clean slate legislation. She said employers can be fined $10,000 if they ask an applicant to disclose their previous convictions when they are lawfully not required to.

"That is something that people struggle with, from a logical perspective, because it means that people are not answering truthfully, but it's hard to explain to people that it is still an entirely lawful answer."

The Sensible Sentencing Trust is calling for the Clean Slate Act to be binned because, it says, it enables dishonesty.

"It is completely outrageous that offenders can choose to offend in this way and then be able to hide these convictions from future employers, life partners and in fact themselves. The system is honest and is not at all aligned with the principles of open justice," spokeswomen Ruth Money said.

Criminal histories can still be seen by police and immigration authorities and for those applying for jobs as judges or working with children.

However, those working with young offenders say a call to abolish the law will hurt their prospects of getting a second chance.

Liz Tennet, chief executive of Community Law Aotearoa, says the figures are good news because they show rehabilitation works and the law is important, especially for young offenders.

Ms Tennet says they often goes through a phase of misdemeanour and should not have to carry that for the rest of their lives.