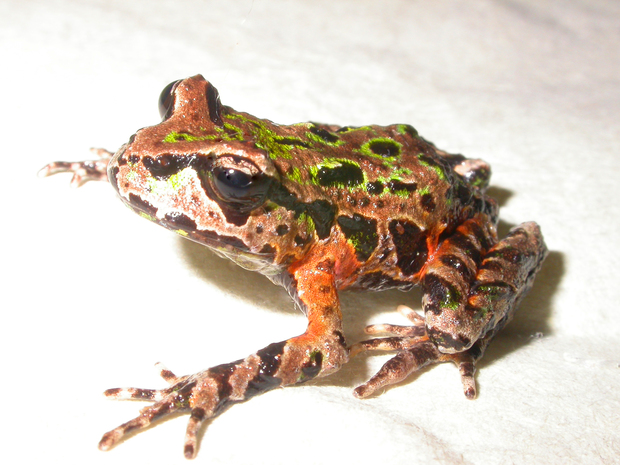 The frogs were found near Whangamata during a survey carried out by a private ecological consultancy firm for a mining company in 2012.

Previously the frogs have only been found in more northern parts of Coromandel and King Country.

Otago University Professor Phil Bishop has just got his hands on the survey, which hasn't been publicly released.

He said the new habitat creates hope for the species, which is considered the most important amphibian in the world by the Zoological Society.

Professor Bishop said the population of the Archey's frog is currently estimated at between 5,000 and 20,000.