The mother of a young hunter accidentally shot and killed has expressed shock and dismay at the sentence given to the man who shot him. 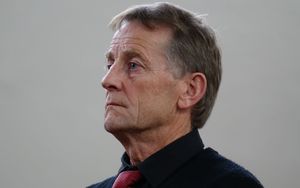 Wayne Edgerton, a campaigner for gun safety from Southland, was sentenced to seven months' home detention and 400 hours of community work when he appeared at the Invercargill District Court on Tuesday afternoon.

Edgerton shot 25-year-old Adam Hill while on a hunting trip in April this year and had earlier pleaded guilty to a charge of careless use of a firearm.

The family had earlier pleaded for a prison sentence, but the judge said precedence had been set in other cases and home detention was appropriate.