The number of affordable homes in Wellington are set to increase as part of a planned agreement between the city council and central government.

Like Christchurch, Auckland and Queenstown, the capital now comes under the umbrella of the Housing Accords and Special Housing Areas Act, aimed at clearing obstacles to housing affordability.

Housing Minister Nick Smith and Wellington mayor Celia Wade-Brown on Tuesday announced a proposed accord that would allow the council to speed up planning and consenting processes.

They said measures are needed to combat severely unaffordable housing in the city, pointing out the median house price is five-and-a-half times the median income.

A target has been set to issue 7000 resource consents over the next five years, but the Government doesn't know when those homes would actually be built.

Dr Smith said many were likely to be built on undeveloped land in outer suburbs like Churton Park and Johnsonville. But there are also plans to intensify housing in Newtown and Kilbirnie.

The accord includes provisions requiring developers to build cheaper homes if they want to fast-track planning and consents.

The proposal will be discussed by councillors on Thursday. 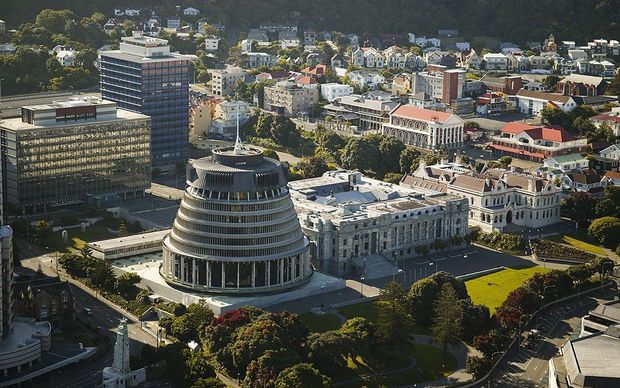