Construction on a $53 million bus interchange in central Christchurch is due to begin next month.

He said its location meant almost any point in the new central business district would be no more than a five-minute walk.

Mr Brownlee said with an inner-city speed limit of 30 kilometres an hour, walking or cycling to work after arriving into the city by bus was going to be a much more attractive prospect.

The structure is expected to become visible by October this year and the facility operational by winter 2015. 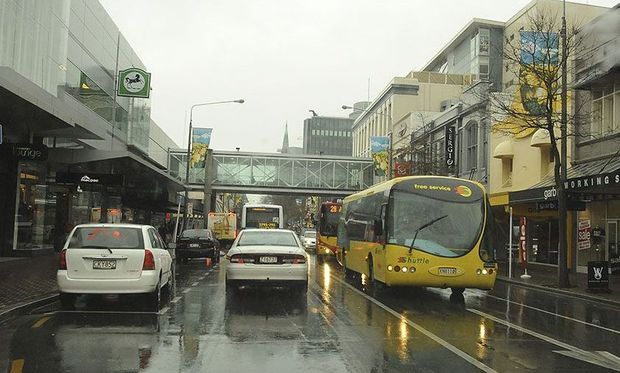 There are calls for Christchurch to have a single agency in charge of public transport in the city like Auckland has, rather than the current three.

The chair of Christchurch's largest bus operator says there should be one agency in charge of public transport in the city.

Auckland Council has one agency overseeing its entire network but Christchurch has three organisations.

Chair of the City Council-owned Red Bus, Peter Rae said it means it takes too long to get decisions made.

He said decisions need to be made based on what customers want and at the moment there are too many buses and too few passengers.