Bowls New Zealand says there are too many bowls clubs in New Zealand and more closures are inevitable.

The century-old Rawhiti Bowling Club in the affluent Auckland suburb of Remuera is selling its property, expected to fetch at least $5 million.

The almost 6000-square-metre plot of land could fit nine properties on it, if subdivided, and the agent said there was no section like it left in the suburb.

Bowls New Zealand chief executive Kerry Clark said on Monday that many more closures and mergers can be expected.

Mr Clark said a report into the sport's sustainability found that 450 clubs would be enough, when in fact there are still just over 560.

He said the Rawhiti club would have its own winding-up provisions but individuals could not benefit from the sale.

"They may decide to establish a trust for these funds, then other bowling groups within New Zealand could apply to that trust for some funding for development purposes."

In previous sales, clubs had given proceeds to the clubs they moved to after shutting down. 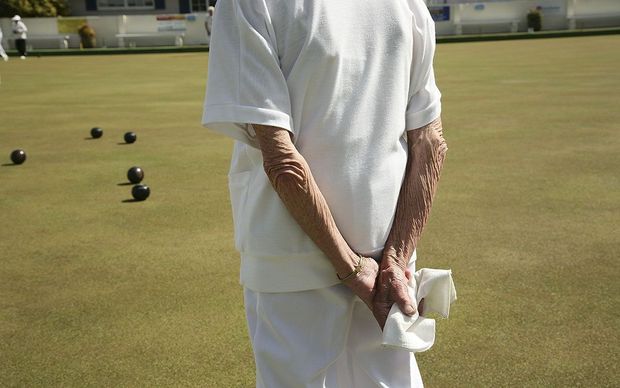