A night shelter is to be opened in Tauranga for the city's homeless. 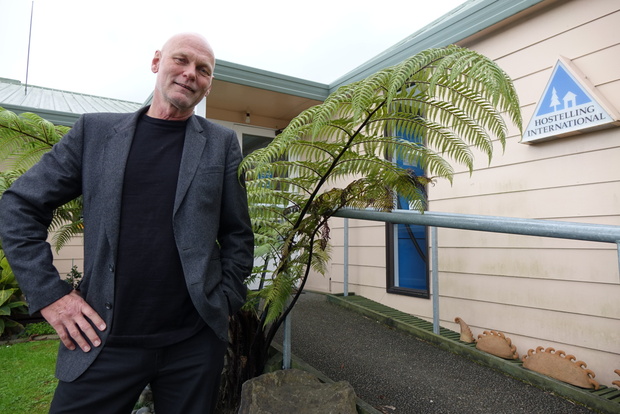 Michael Mills from the Tauranga Moana Nightshelter Trust outside the building which is to be turned into a night shelter. Photo: RNZ / Natalie Mankelow

The Tauranga Moana Nightshelter Trust has purchased a property in the central city that will accommodate about 20 homeless people a night.

It's estimated there are about 30 to 40 homeless people in the city.

Trust spokesperson Micheal Mills said it has been trying to get a shelter for the city's homeless for more than four years. He said the idea finally came to fruition after the Tauranga Youth Hostel Association decided to sell its accomodation to the Trust.

The money to buy the propery has come from two different trusts, one administered by the local council and the other, a local energy trust.

The shelter will provide an afternoon check-in, a bed and the use of a bathroom, kitchen and laundry facilities, all for about $15.

Mr Mills said it's hoped the shelter will help get homeless people off the streets and on a pathway to a normal life. 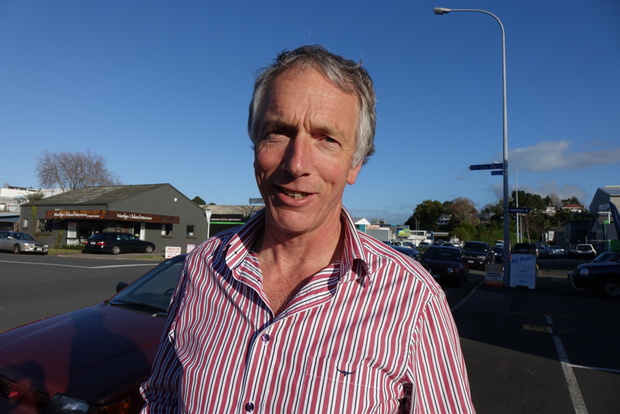 Tauranga City Council has received a number of submissions opposing the shelter.

Sam Wulff, who owns commercial property near the shelter, wants the homeless people to be moved out of the area when they aren't using the shelter.

Another local resident who uses a wheelchair was also not happy.

In a letter to the council, they complained they would feel vulnerable if the homeless people were to be in the area outside of business hours.

However Trust spokesperson Michael Mills said the biggest nuisance created by homeless people in Tauranga is a tendency to leave litter around, rather than any criminal activity.

He said the Trust will ask for better lighting and a security camera for the area and homeless people will be asked not to loiter around.

The shelter is expected to open in mid July.