Some of the men and women who risked their lives to save others in the aftermath of the February 2011 earthquakes in Christchurch have been recognised for their bravery. 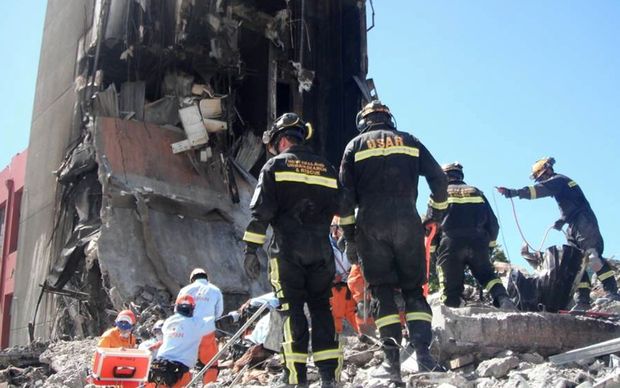 Rescue workers on the site of the collapsed CTV building. Photo: AFP

The 2014 New Zealand Bravery Awards have been announced.

The Government said the awards have taken so long because they can only be given once relevant court cases, coronial inquests and other inquiries have been completed.

He worked at the scene of the CTV building collapse for 13 hours. He said accepting an award for actions he gave no second thought to is both humbling and embarrassing.

"I'd honestly say I've never been so petrified in all my life. I think that we sort of had a wee talk at the start of it when we first arrived together and we made a decision about what we were going to do.

I think it's the people around you - it's not brave - but it allowed you to do some of the things that you did. You couldn't do them by yourself". 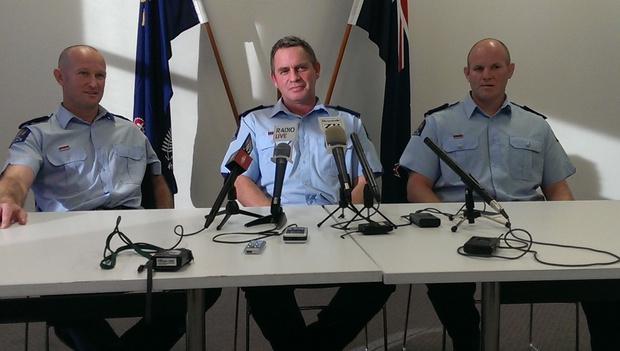 The men pulled several survivors out, along with some of the 115 dead.

"To be perfectly honest it felt like I was in a movie set. I was looking around throughout that day, and it was a long day, at certain stages I stopped. At no stage did I think 'oh, this is brave' I kind of thought 'what just happened, this is just too much".

The men worked amidst rubble choked with smoke and dust, under the shadow of a lift shaft that was threatening to collapse, all while violent aftershocks were occurring.

But Constable Shane Cowles said they were just doing a job they'd expect any other police officer to do.

"On top of that roof with us was countless construction workers and members of the public. It's humbling for us to be able to get it (the award) but also, in the other sense, it's tinged with the sadness of the loss of life that happened on that site".

He said he'd do it all over again if asked to.

"I wouldn't change a thing. I'd go back onto the CTV site again and do what we did. Our training never covered anything like this".

Just a few blocks away, the PGC building had also collapsed, killing 18. 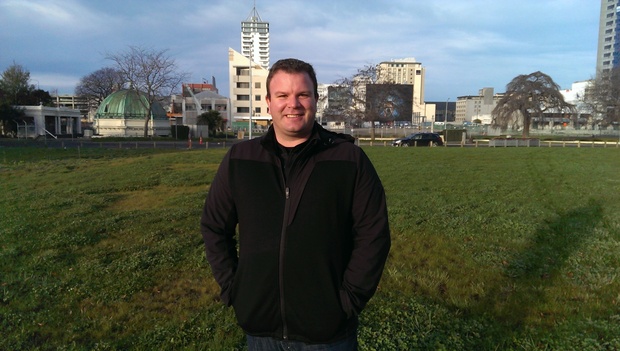 One of those pulled from the building was Nick Walls, who spent 10 hours trapped under a concrete beam, suffering major crush injuries.

He said without the work of the rescuers like those being recognised, he might not be here to tell his tale.

"By all accounts it was a bit touch and go by the time I actually was pulled out of the building and if it wasn't for those first responders I quite possibly wouldn't be here".

He has welcomed the awards but also wants to find and personally thank those who helped him.

Mr Walls said he has only met one of his rescuers who came with fire crews from the whole of Canterbury.

Station Officer Paul Rodwell led a team of firefighters at the CTV building in their efforts to bore a 60 centimetre high tunnel to free a small group of trapped students - often without any safety equipment themselves.

Just 18 firefighters have been recognised in this year's awards but Mr Rodwell said everybody on that site, that day, deserves one.

The award for us is really recognition of a job well done. Even though there is an individual name on each medal, there is a fantastic team of fire fighters behind that helped earn that".

Firefighter Shane Cole was among those working to free 30 people at the PGC building.

He said his award is on behalf of every other rescuer there.

"The most humbling thing is that we've been selected but there were so many other people working that day, right beside you, that haven't been selected.

When we were on that building there were probably 20 or 30 people in the different crews".

Meanwhile, the Government's Honours Unit says it would welcome any other nominations from the public for those who helped during the earthquakes.