The Defence Force will practise responding to disasters such as tsunamis and cyclones as part of the world's largest international maritime exercise next week. 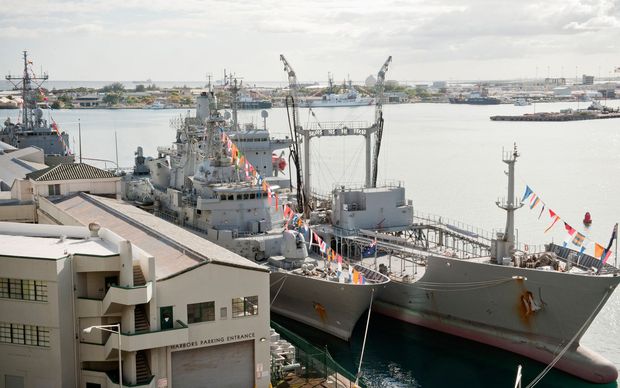 An Air Force Boeing will leave New Zealand on Monday and HMNZS Canterbury is already on its way to the Exercise Rim of the Pacific, or RIMPAC.

More than 40 ships and submarines, and 200 aircraft, from 23 countries will take part in the exercise, held biennially in Hawaii.

He said training exercises will include scenarios for conflict, and providing relief for disasters such as tsunamis and cyclones.