Loggers on the West Coast will be able to harvest native windblown timber once a law passes next week but a timber processor has said just a small amount of the timber will be viable to salvage.

Conservation minister Nick Smith introduced the West Coast Windblown Timber Bill on Friday which will allow the harvesting of timber blown over in April by Cyclone Ita. 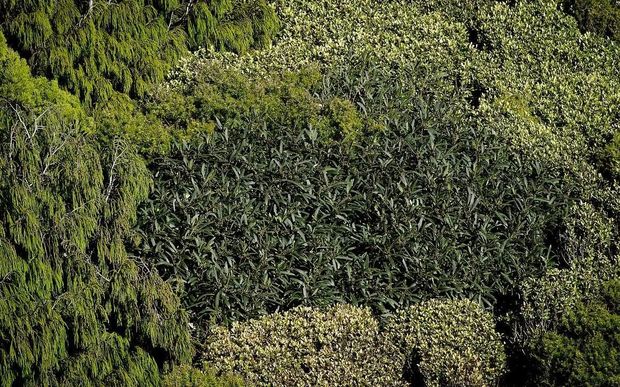 The bill is to be passed next week.

Opponents to the law change say the market will be flooded and the timber industry will suffer.

But manager for New Zealand Sustainable Forest Products Jon Dronfield, said because of environmental and safety restrictions, only one or two percent of an estimated 5 million cubic metres of available timber will be harvested.

Forest & Bird's Kevin Hackwell said the economic case for the milling of the trees does not stack up.

Mr Hackwell said the main reason wood from trees such as rimu is so valuable is because it is hard to come by.

He said the trees should be left to decompose and feed the forest.