The Parliamentary Commissioner for the Environment says the Government is not doing enough to protect New Zealand's rivers.

A 2012 report by the commissioner, Jan Wright, recommended law changes to better balance the environmental positives of hydroelectric dams with their negative impact on wild and scenic rivers.

Dr Wright says the government reponse to the report has been weak. Although more is being done to protect rivers on conservation land, she says that's not mirrored in other areas.

"Where you've got rivers outside the conservation estate - and some of them are quite special - it seems to have gone the other way. The balance is not there and it's really a favouring of hydroelectricity."

Dr Wright says there should be changes to the law so the Government can deem a river nationally significant, which currently only regional councils can do. 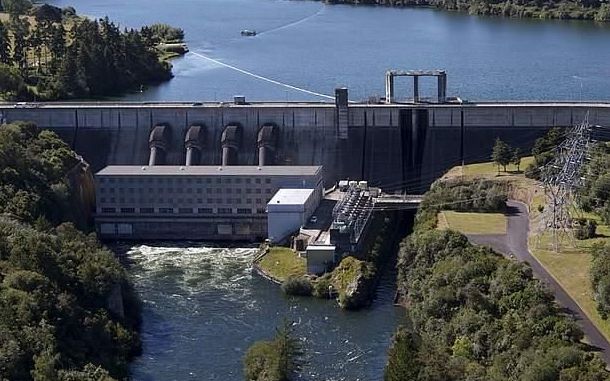