An ambitious project to get more Maori and Pacific Island students into tertiary education was being officially opened on Friday.

Statistics show Maori and Pacific Island students are half as likely to enter higher education as their Pakeha or Asian counterparts.

The institute hopes to increase student numbers from 3500 to 5000 within three years. 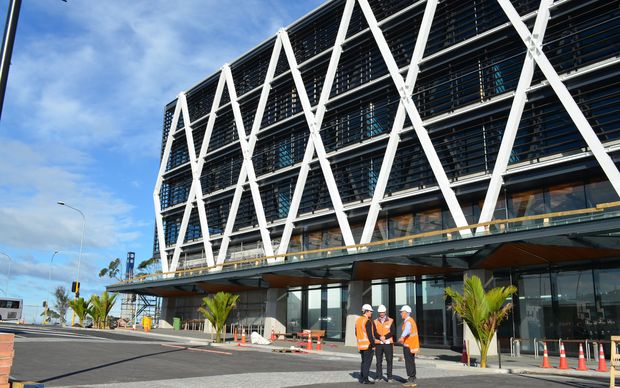