A failed court case taken against NIWA by a group of climate change sceptics is likely to cost taxpayers about $90,000 in court-awarded costs alone.

The Climate Science Education Trust took legal action against the National Institute of Water and Atmospheric Research in 2010, claiming its official temperature record was wrong and its science faulty.

A judge rejected those claims. When the trust tried to appeal, the court concluded it was mounting a crusade against NIWA and acting unreasonably. It ordered the trust to pay NIWA court costs of about $90,000. 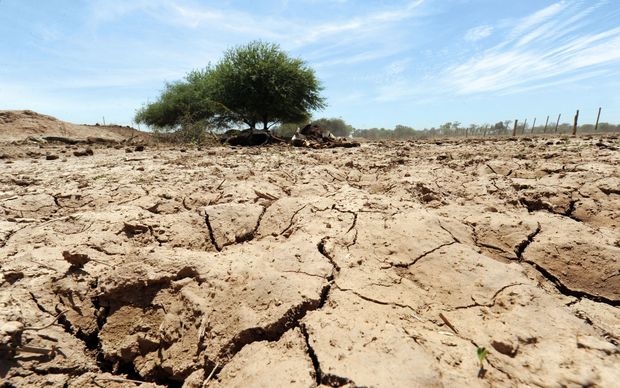 NIWA put the trust into liquidation, hoping to recover that money, but a liquidators' report has found the trust has no assets and payment is unlikely.

The report said that when questioned on how the trust funded its case against NIWA, the trustees said all legal work was done pro bono and court costs were paid personally by its solicitor, former National MP Barry Brill.

Reacting to that report, NIWA's chief executive, John Morgan, said he was disappointed the trustees had put the trust in a position where it was unable to pay its debts.

"NIWA is now considering its options, which may include taking action against the trustees named in the liquidator's report."

A lawyer who specialises in charities, Sue Barker, said in order to hold trustees personally liable for the court costs NIWA would have to prove the trust was set up solely to take the court case and that the trustees breached their duty to the trust's deed.

Victoria University climate scientist James Renwick worked at NIWA when the case was going through the court. He believes the people behind the trust set it up to avoid liability.

Dr Renwick told Radio New Zealand's Morning Report programme the actual cost to NIWA of the case was much more than the $90,000 awarded and would ultimately be paid by the taxpayer.

"The total amount of person time that was taken at NIWA - and this was over a number of years - would have run into six figures, easily, probably a couple of hundred thousand dollars at least.

"NIWA spent money on legal representation - I don't know how much but we're probably talking another hundred thousand or so."

Climate Science Education Trust trustee Bryan Leyland was contacted by Radio New Zealand but refused to comment. He referred enquiries to Mr Brill, who did not respond to requests for comment. The other trustees, Terence Dunleavy and Douglas Edmeades, could not be contacted on Tuesday.