A new study shows students at boys' schools are getting better NCEA results than boys at comparable co-educational schools.

The Association of Boys' Schools has published the Council for Educational Research study just as schools are holding open nights to recruit students for next year. 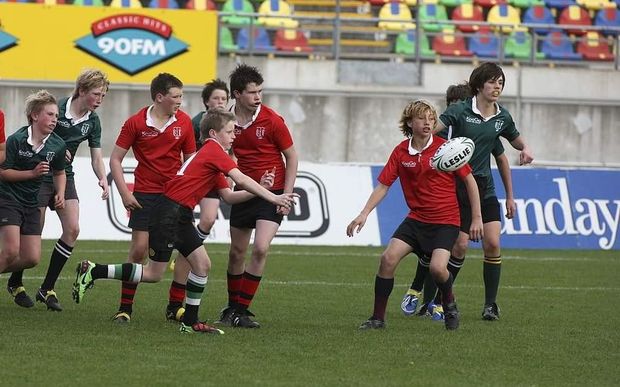 The report, which groups schools by decile, shows boys' schools doing better at every level, and with every ethnic group.

It says higher proportions of boys are leaving such schools with NCEA Level 2 and University Entrance.

The proportion of boys leaving decile 5 and 6 schools with at NCEA Level 2 in 2012 was 69 percent in coeducational schools but 77 percent in boys' schools.

The study notes that boys' schools may be more likely to attract families with a particular commitment to them.

The report also says some co-educational schools have better results than any of the boys' schools in their decile grouping.

The highest-performing boys schools are good at ensuring new students identify with their school and its values, and provide a range of activities so boys experience the need for effort before achievement, the study found.

It says 47 percent of boys' schools are integrated schools, compared to 10 percent of co-educational schools.