Auckland Barrister Peter Williams, QC, one of the country's best-known lawyers and advocates for penal reform, talked to Nine to Noon about his life, his work and his fight with cancer. 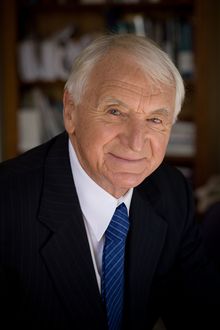 Mr Williams has been involved in some of the country's most high-profile criminal cases over the past 50 years, and his battles in court read like a who's who of New Zealand's most intriguing trials and criminals.

Since he was admitted to the bar in 1960, he has represented Arthur Allan Thomas who was wrongfully convicted of the murders of Jeanette and Harvey Crewe, Terry Clark in the 'Mr Asia' drug syndicate case, and the Bassett Road machine gun murderers, including Ronald Jorgenson.

Mr Williams turns 80 later this year and is fighting his own battle on the health front. Diagnosed with malignant prostate cancer eight years ago, he's receiving treatment and dealing with the effects of chemotherapy.

But that has not deterred him from trying to swim daily or from taking on a few cases, including an upcoming case in Fiji - even though he is supposed to be retired.

It has been a long, eventful and colourful career for a boy from Feilding - who gained a certain toughness from his rural upbringing and forays into boxing and rugby.

It is difficult to sum him up in a few words, barrister, wordsmith, yachtie, poet and author, with a new book also in the works.

He is also a veteran protester - he sailed his yacht to Mururoa Atoll to protest against French nuclear testing.

Peter Williams has strong views on penal reform, prisoners rights and incarceration, he is the former head of the Howard League for Penal Reform - where he was at the helm for 30 years. He has subsequently set up the Prison Reform Society. 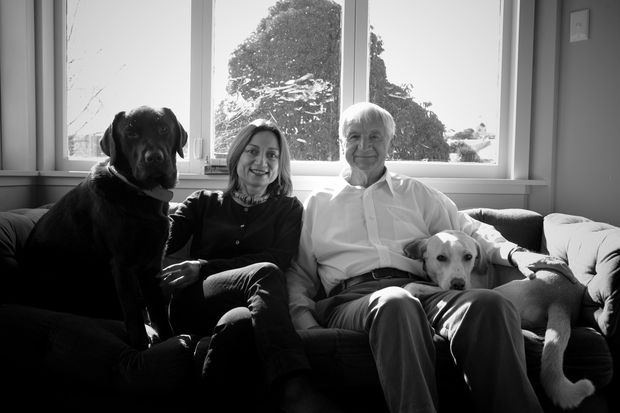