The Northland Regional Council needs to sort out a dispute between conservationists and people clearing mangroves at the at the Ruakaka estuary, Whangarei police say.

The police were called to the Ruakaka estuary on Sunday after an elderly Forest and Bird member complained she had been threatened and verbally abused. 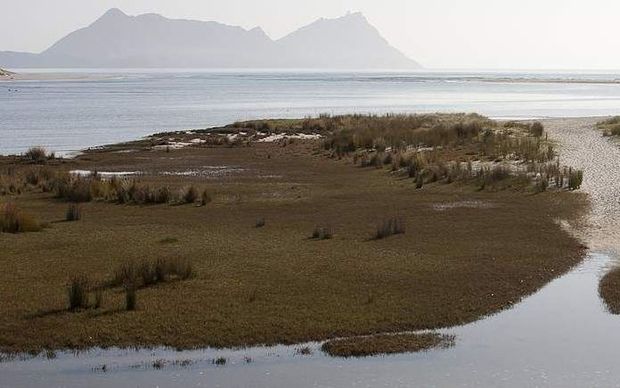 A spokesperson said they spoke to both groups to calm the situation down, and advised them to take up their concerns with the council.

The Ruakaka Ratepayers Association has consent to clear mangroves from part of the estuary which is also a Wildlife Sanctuary - but it must not disturb the endangered banded rail.

The conservationists said the group did not know where the birds' habitat was and would not listen when they tried to show them.

The Northland Regional Council recently served the association with an abatement notice after a working bee to clear the mangroves got out of hand; the group failed to clearly define the area of mangroves shown in its resource consent and cut down about 3000 square metres of trees well outside the boundaries.

The residents want to restore the estuary to the way it was before the mangroves encroached and ruined the sandy beaches which were the norm 40 years ago.

However, National Institute of Water and Atmospheric Research scientists who have been studying the longer-term results of mangrove clearance say few areas have reverted to sand.